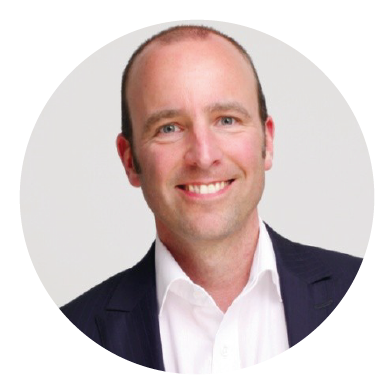 In short, IoT based offerings do not necessarily have to be prototyped with IoT technology. Analog to other prototyping disciplines aspects of a future IoT offering can be prototyped in different levels of reality, using the same techniques as described in Prototyping Physical Products and Software Prototyping.

At a certain point however, we want to understand how it will work to connect a physical object with the digital world. And in more advanced experiments we usually want to let customers experience our offering. In the case of offerings or business models that are based on physical attributes such as movements, electrical currents, light intensity or other, we need sensors to capture the characteristics of these attributes.

In Business Design we want to create evidence of the validity of future business models as soon and as lean as possible. Technical feasibility or acceptance of sensor based business models can be crucial uncertainties which need to be tested in experiments with the help of prototypes.

Just as in other prototyping disciplines we need to be very precise what it is that we want to find out through an experiment. Usually, when IoT Prototyping comes into play some questions have been clarified already with other, less demanding kinds of prototypes. IoT Prototypes are a bit more complex than for example a Landing Page, a Click-Dummy, a CAD model or a product rendering. IoT Prototypes are functional prototypes that allow us to test hypotheses of sensor data based business models.

The types of IoT Prototypes are distinguished by their purpose. Either we aim at validating technical hypotheses such as "we believe that we can measure the motion of a specific component of construction machine and draw conclusions regarding specific states of usage". Or, we aim at showing potential customers in a high level of reality how our sensor data based business model works. Another purpose for IoT Prototyping is to facilitate a MVP or MMP in the leanest possible way.

IoT Prototypes for Internal Use

If a technology such as specific sensors or transmission will be used in a certain setting and if we have nowhere to learn from if this really works, we often build rudimentary prototypes to validate the feasibility of specific aspects. These kinds of prototypes do not look nice (they don't need to, because they remain within the team).

IoT Prototypes for Interaction with Customers

As soon as we have clarified that the technological side could basically work, we want to push on and get into interaction with customers as soon as possible. Therefore we build upon the prototypes for internal use, join single components into one fully functional system. Pure technology itself looks appealing to tech nerds, but not to potential customers. We therefore quickly build nice looking enclosures or integrate the electronics into a physical mock-up of a product. We can also integrate the electronics into a physical prototype e.g. a 3D-print, a clay or wood model.

These kinds of prototypes help to clarify questions like